Our cells need the energy to function properly and require insulin to convert blood sugar into cellular fuel for this process. Aging is associated with diminished insulin sensitivity in peripheral tissues (muscles, fat), lowering the effectiveness of insulin to stimulate cellular metabolism. ALA helps our cells utilize glucose more efficiently for energy production, thereby conserving cellular health and function, especially in aging individuals. Many studies have shown that oxidative stress reduces the ability of insulin to act at neuronal synapses which cause a disruption in intracellular signaling leading to impairment of brain functions. The antioxidants found in Alpha-lipoic acid supplements may help neurons, especially in aging individuals maintain proper function. 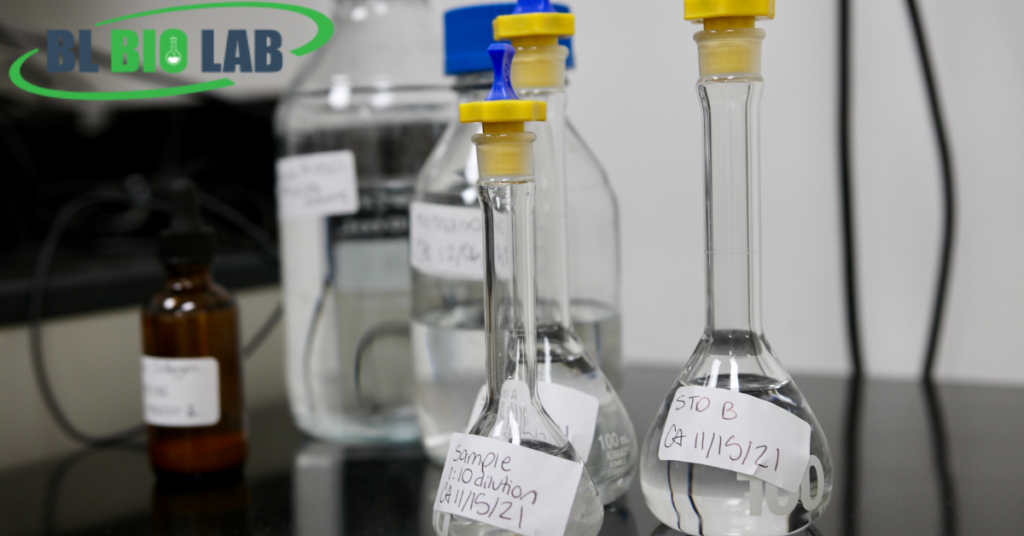 Alpha-lipoic acid (ALA) is a naturally occurring nutrient that has been suggested to have multiple health benefits including antioxidant, anti-inflammatory, and other properties. It can be produced endogenously in small amounts; however, it is also available as a dietary supplement. ALA aids in energy production, preventing oxidative damage caused by oxidants, detoxifying metals, and stimulating the regeneration of vitamin C and E in addition to acting synergistically with glutathione. ALA is also thought to reduce oxidative stress on the brain and aid in decreasing damage. 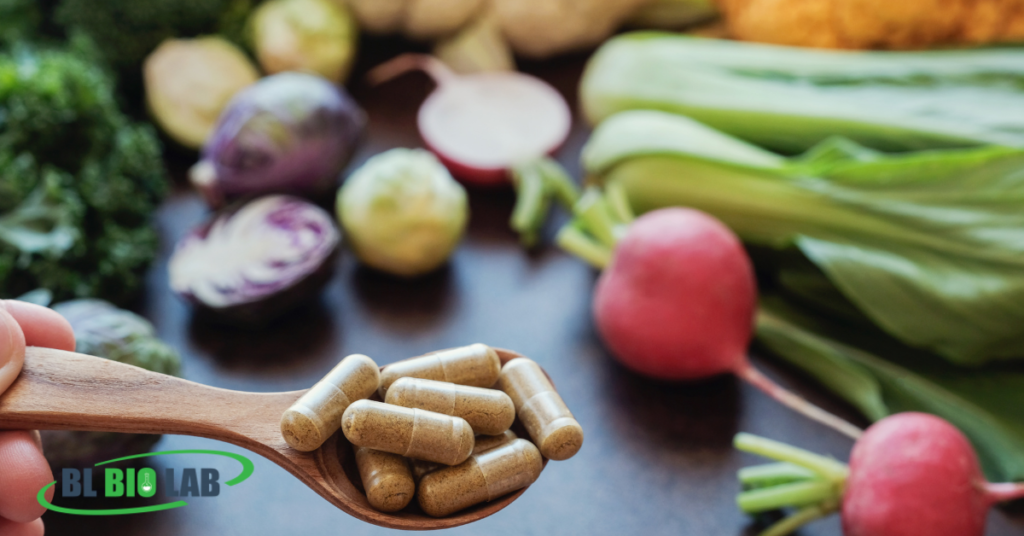 Research on humans has shown that alpha-lipoic acid may have a role as an antioxidant supplement, particularly because it has been seen more effective than other antioxidants due to its time course at increasing glutathione levels, something not seen with other ingested antioxidants such as vitamins C or E. In addition, ALA does not appear to reduce blood glucose levels which helps eliminate the possibility of side effects related to hypoglycemia seen from some medications including insulin therapy.

Some caution should be given regarding EPA and DHA supplementation together with alpha-lipoic acid supplementation because ALA is known to stimulate insulin secretion from pancreatic cells. In a human study involving subjects with type 2 diabetes, 200mg daily of alpha-lipoic acid combined with 900mg EPA + 600 mg DHA decreased plasma glucose levels, insulin concentrations, and HbA1c, an accurate indicator of blood glucose levels over a period of time.

The mechanism behind this is thought to be related to the activity on mitochondrial membrane-bound enzyme systems that help in insulin secretion. However, a potential side effect might be a decrease in blood sugar if ALA is used with diabetic agents such as biguanides or thiazolidinediones. Two large studies have been performed showing ALA decreased glycosylated hemoglobin (HBA1C) by 0.9 – 1% compared with placebo groups which had no change and showed no difference from baseline measurements. In addition, some researchers believe that 400 mg daily may be more efficient for maintaining long-term glycemic control when treated for 2-3 months.

High blood lactic acid concentration (lactate) is one of the most common side effects seen during infusion treatment with ALA at doses higher than 600mg daily. Lactic acidosis may result which can cause serious toxicity. Such symptoms include nausea, vomiting, diarrhea, and abdominal pain. Other side effects reported were peripheral edema, hypotension, and flushing due to high-dose ALA treatment. Some reports link ALA to hepatoxicity but this has not been seen with lower doses at 600mg daily. 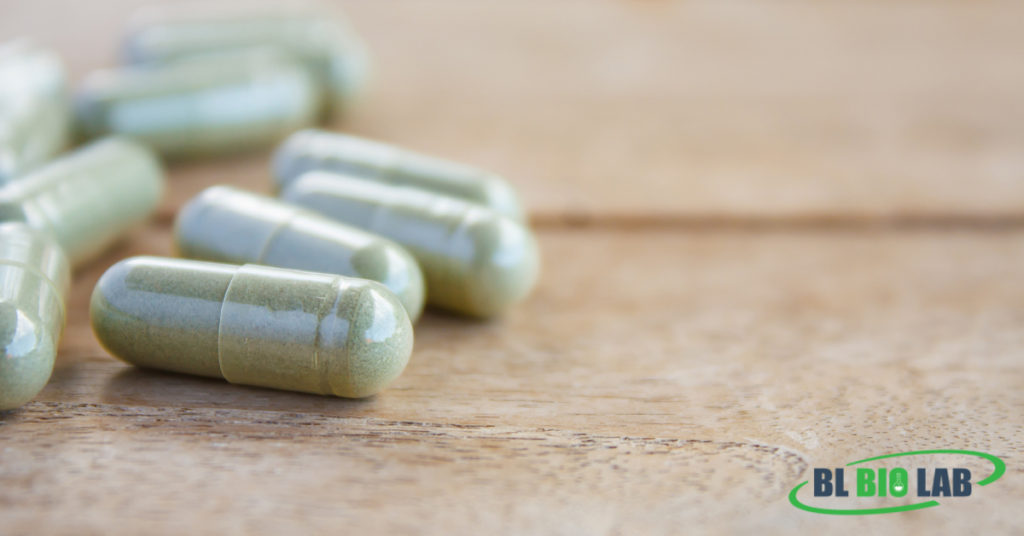 In conclusion, alpha-lipoic acid supplements can be used as an antioxidant supplement that may prevent free radical damage as well as may have a role as a glucose-lowering agent although more studies are needed before conclusions can be drawn. The optimal dosage is unknown however some research suggests that doses up to 1g may be safe over the short term although the effects beyond 4 weeks are unknown.

The definition of a standard supplement manufacturer is a business that produces dietary supplements according to exacting standards to give consumers the product they are looking for. BL Bio Lab is not just a supplement manufacturer, but rather a manufacturer of dietary supplements that provides their customers with outstanding customer service and formulation engineering expertise. The value-added benefits of hiring an authorized supplement contractor could mean less liability for your company because you will be working with professionals who have experience in this industry and that will provide you with the peace of mind that you are not putting yourself at risk by manufacturing supplements.

The first advantage is that they operate under strict GMP (Good Manufacturing Practices) quality standards according to FDA’s cGMPs (Current Good Manufacturing Practices) and follow rigorous quality standards and procedures for design, testing, and documentation. Most supplement companies do not meet these standards and this means that their products may not be safe or fit for consumption because of contamination, ingredient passing limitations, and other reasons.

You can choose from a wide range of dietary supplements to manufacture working with BL Bio Lab. Some of the products include vitamin and mineral combinations, herbal extracts, sports nutrition products, and other types that may be unique to your company. The quality control personnel will monitor production from beginning to end as well as give advice on formulation, packaging, and labeling for your supplement line. Contact BL Bio Lab today to learn more about general Alpha-lipoic acid supplements.

* These statements have not been evaluated by the Food & Drug Administration. This product is not intended to diagnose, treat, cure, or prevent any disease.

Sidebar
Start typing to see products you are looking for.