Curcumin: The Hidden Gem In Turmeric

In this article, we delve into curcumin, the active ingredient in turmeric, and take a journey into the past.

Curcumin is one of several curcuminoids found within the root of the turmeric plant.

Although several other cucuminoids exist in various levels, Curcumin is by far the most important, as it is the active ingredient and responsible for most of the benefits associated with Turmeric.

Curcumin has strong antioxidant and anti-inflammatory properties and has shown to be effective at reducing inflammation in clinical studies.

Although turmeric does contain curcumin, most contain just a small percentage (usually about 3%). Due to poor absorption by the body of curcumin on its own,  most supplements also contain piperine or black pepper which drastically improves the absorption of the curcumin by the body.

When Was Curcumin Discovered?

As it turns out, turmeric and Curcumin go back a very, very long way.

As long as 4,500 years ago, Vedic cultures in India were using turmeric to cook with as a spice. Containing small amounts of curcumin, turmeric was primarily used as a spice in food for thousands of years.

In 1913, curcumin was synthesized but it wasn’t until 1953 that is was discovered to be a mixture.

Why Should Someone Take Curcumin?

Those that should consider supplementing with curcumin include:

Curcumin has shown to help with many other conditions as well and studies have shown that curcumin has helped adults suffering from depression. 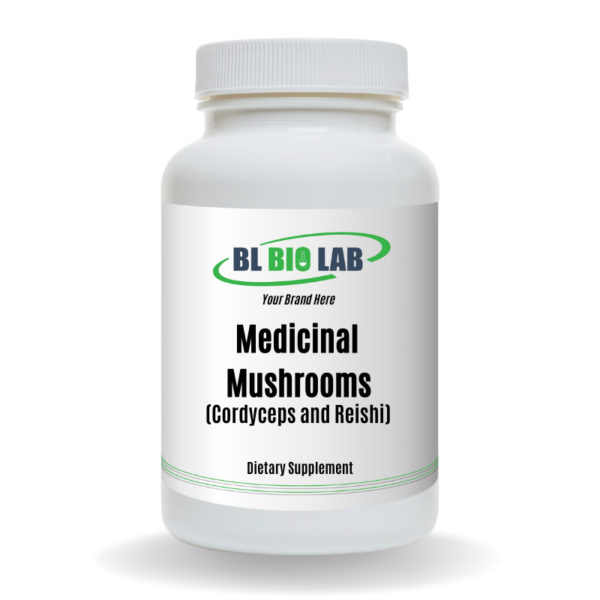 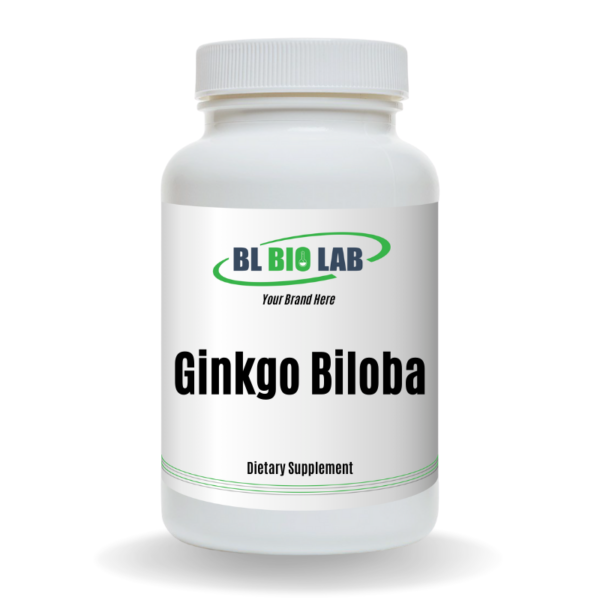 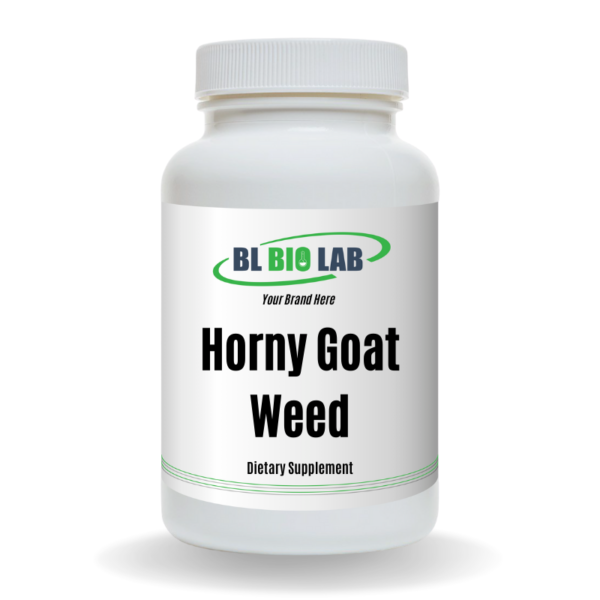 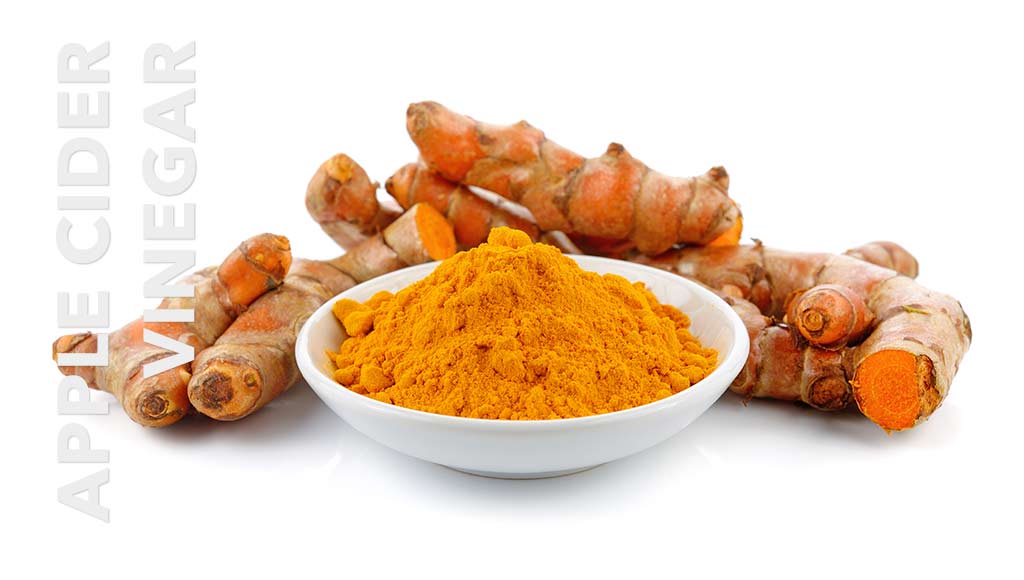 Curcumin has been shown to have powerful medicinal properties. Some studies show health benefits in reducing inflammation and supporting heart health.

In addition, curcumin can help to support your joints and help alleviate minor back pain.

close
Start typing to see products you are looking for.
Sidebar Scroll To Top